ServiceNow Rome and CSM – What You Need to Know 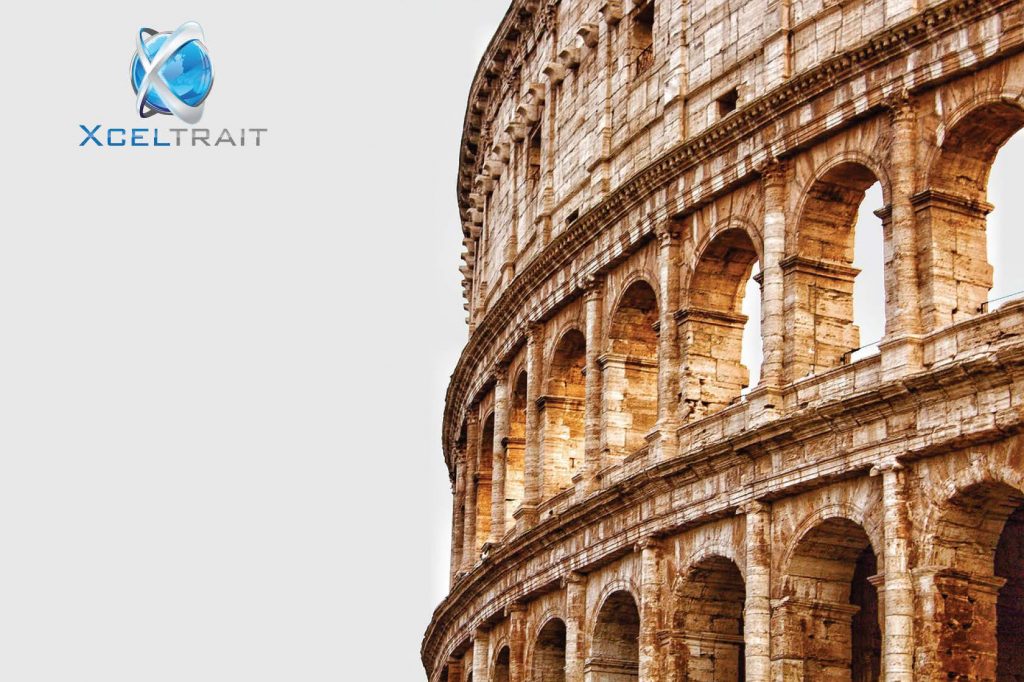 ServiceNow never disappoints when it comes to pushing new releases. Much like its predecessors, the new Rome release brings a host of innovations to the table and also makes significant improvements to many of the most cherished CSM offerings.

Holistically speaking, it’s yet another significant step towards a more modern and unified experience for businesses and end-users.

As hinted above, the Rome release has brought about notable advancements in the way Now Platform® functions. CSM, in particular, seems to be driving quite swiftly, setting the pace for an enthralling forthcoming period for businesses.

Here’s how the Rome release benefits the CSM endeavors:

To free up the agents and delegate the tasks more effectively, Rome allows agents to switch on the Virtual Agent topics during a chat with the requester. In other words, an agent can temporarily leverage the virtual agent to engage the user while he or she multitasks.

It is, however, essential that the virtual agent caters to the needs of the requester precisely why the use of Autopilot topic is constrained to the channel through which the agent chat is being progressed. Here are some go-to features of Conversation Autopilot:

The customer service domain is often plagued by language barriers, but the Rome release ensures that such restrictions no longer stand a chance in the delivery of a high-grade customer experience (CX). For that, Now Platform® now comes equipped with the dynamic translation of languages regardless of the language that the requester has initiated the conversation in.

This means that if a customer converses in German and the agent in English, both the parties would have their language translated in real-time before reaching the receiver, thus warding off the need for a shared language. Rome makes this possible through integration with Google Cloud, IBM, and Microsoft Azure Translator Services.

Frictions between customers and agents have been widely discussed in the customer support fraternity. However, a concrete solution has always seemed well-nigh impossible UNTIL NOW.

The new Profanity Filter for agent chat works to obstruct the delivery of any offensive message from the agent’s desk. Here’s how this filter operates:

One of the major improvements has been in the area of playbooks, which are now more focused on rendering contextual information and helping agents more profoundly with complaint and product support-related customer support cases.

A host of other capabilities, too, surface as one explores the features on a granular level. These include:

These guided decisions can be further enhanced by leveraging the “Next Best Action” feature that elucidates the best possible actions that an agent can take during issue resolution. Rome release accomplishes the same by allowing the activation of plugins like com.snc.cs_next_best_action, com.snc.guided_decisions, etc.

The chat channel integrates options like Facebook Messenger, WhatsApp, and LINE. It further expedites the ability to connect tools like Zoom to enhance service delivery. Likewise, the phone channel finds itself in coalition with the Now Platform® for both inbound and outbound calls.

The Rome release has been touted as a game-changer, even among ServiceNow’s list of impressive agents- and customer-centric offerings. The overhaul in the core features, their applications, and a host of other components provide a ray of hope for businesses that have been struggling with the effectiveness of CSM.

Certainly, the Now Platform® provides the highest levels of visibility, governance, and control over the end-to-end customer service experience. From creating a service strategy and addressing service transformation needs to crafting the best-in-class customer experience, the Rome release presents itself as a viable platform to embark on the CX journey.    At Xceltrait, we are passionate about bringing together initiatives that are carefully aligned with your business objectives. On the same lines, we have been exploring the countless possibilities that Now Platform® offers and would love to have them defined as a pillar of growth for your business. Get in touch now. 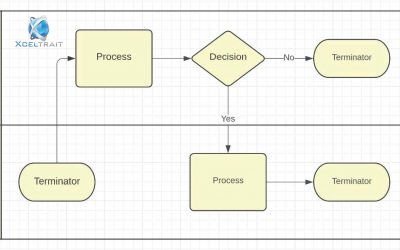 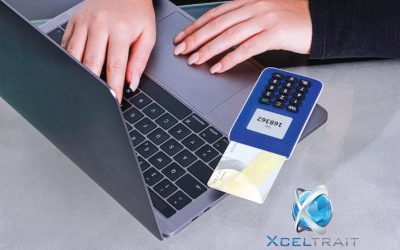 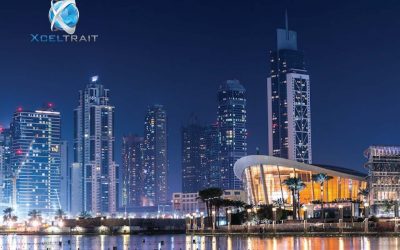 Give us a call or fill in the form below and we will contact you. We endeavor to answer all inquiries within 24 hours on business days.
We are using cookies to give you the best experience on our website. By clicking accept, you agree to our updated privacy policy. (You can find out more about which cookies we are using or switch them off in your browser settings.)ACCEPT